September 30, 2015
Ambassador to the Upper East Side, Events, News

More than 200 members of New York City’s philanthropic, preservation and civic communities gathered last evening at the Metropolitan Club as FRIENDS of the Upper East Side Historic Districts (FRIENDS) honored renowned pianist and bandleader Peter Duchin at its twelfth annual award dinner. Proceeds from the event will support FRIENDS as it seeks to preserve the architectural legacy and livability of the Upper East Side, safeguarding the character of the neighborhood and advocating for sound preservation policy in New York City.  The dinner had more than doubled its original fundraising goal, and raised $260,000 for the organization.

Mr. Duchin received the organization’s Ambassador to the Upper East Side Award for embodying the spirit of the Upper East Side. America’s preeminent dance-band leader, he serves as an Honorary Member of the New York State Council on the Arts, Honorary Board Chair of Glimmerglass Opera, and as a Board member of the Chamber Music Society of Lincoln Center, The Manhattan School of Music, Dreamyard and Citizen’s Committee of New York City.

The gala took place at the Metropolitan Club, 1 East 60th Street in Manhattan. The evening featured the premiere of a short film celebrating the Upper East Side’s diversity from its little-known immigrant roots to its famed gold coast, highlighting the challenges it will face going forward. 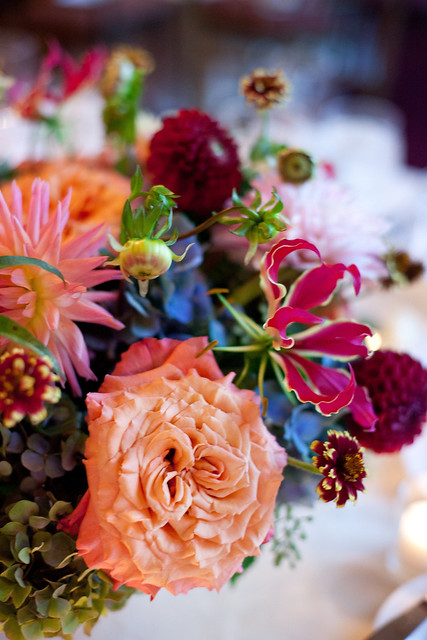 Your ticket for: 12th Annual Ambassador to the Upper East Side Award Dinner a Huge Success